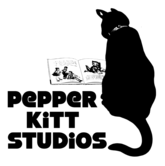 The True Story of "A Friend for Macaroni"

​The Adventures of Macaroni - Book 1

A Party for Macaroni
Available on
AMAZON.COM
CLICK HERE 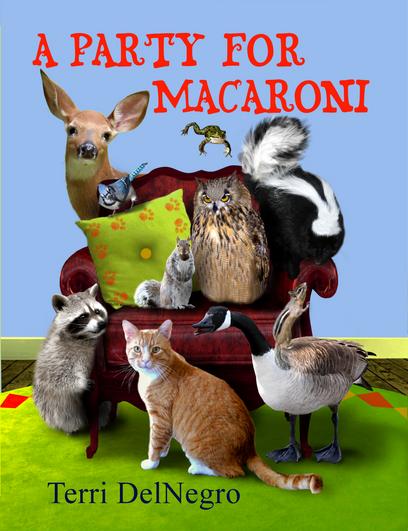 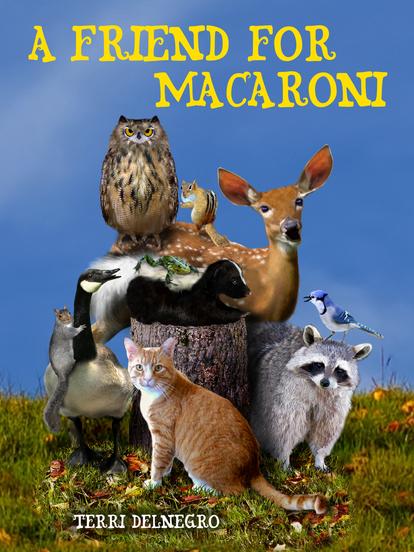 What could I say other than, "You know... you're probably right.  Some cats are very smart."

When someone mentioned that the story of Hannah and Macaroni would make a great children's book, I immediately began to envision a string of illustrations.  I wanted to not only explain Macaroni's reason for escaping, but also depict his possible adventures in the outdoor world.

Over a year later, "A Friend for Macaroni" became a reality.

Inspired by a true story, "A Friend for Macaroni" is a gentle lesson in friendship, misunderstanding and forgiveness.

Outdoor animals should NEVER come inside.  They simply don't know how to behave! 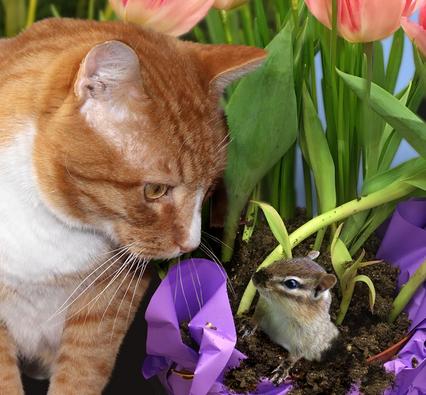 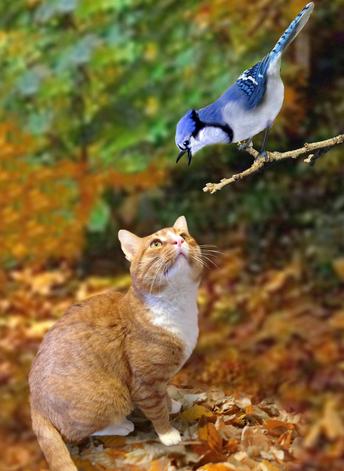 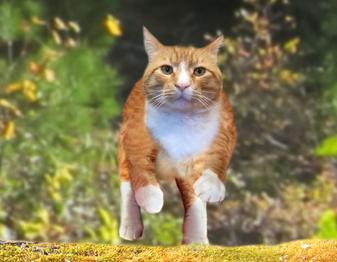 The Sequel - A Party for Macaroni

The Adventures of Macaroni - Book 2

One Friday morning in the fall of 2013, as my nine-year-old granddaughter, Hannah, left for school, her indoor cat, Macaroni, ran out of the house.  Naturally, her first reaction was to scream which probably only scared him and made him run faster.  Hannah and her dad ran up the hill after him, but Macaroni was gone.

Macaroni loves to spend his days sitting in his favorite window watching the birds flying around the yard.  It's so relaxing!

When his woodland friends stop by for a visit, it seems this won't be an ordinary day after all.  What mischief will the big, orange cat get into this time?

A few days later, I saw Hannah for the first time since Macaroni returned.  I tried to be scientific and come up with some profound, grandmotherly words of wisdom for her.  I said, “You know, Hannah, I bet writing that letter really helped to bring Macaroni home.  He could probably smell your scent on the paper.  It must have reminded him of how nice it was at home and convinced him to come back.”

Hannah looked up at me with her big, brown eyes.  She tilted her head and declared, “No, Grandma.  He read the letter.”

A Friend for Macaroni

As the days passed with no sign of her beloved cat, Hannah was devastated.  She kept saying, “I loved him.  I thought he loved me, too. Why would he leave me?  I never even got to say Goodbye.”  When her mom told her she should write him a letter, she sat down and wrote from her heart.  Then, she climbed to the top of the hill and tacked the letter to a tree, down low where he might see it.